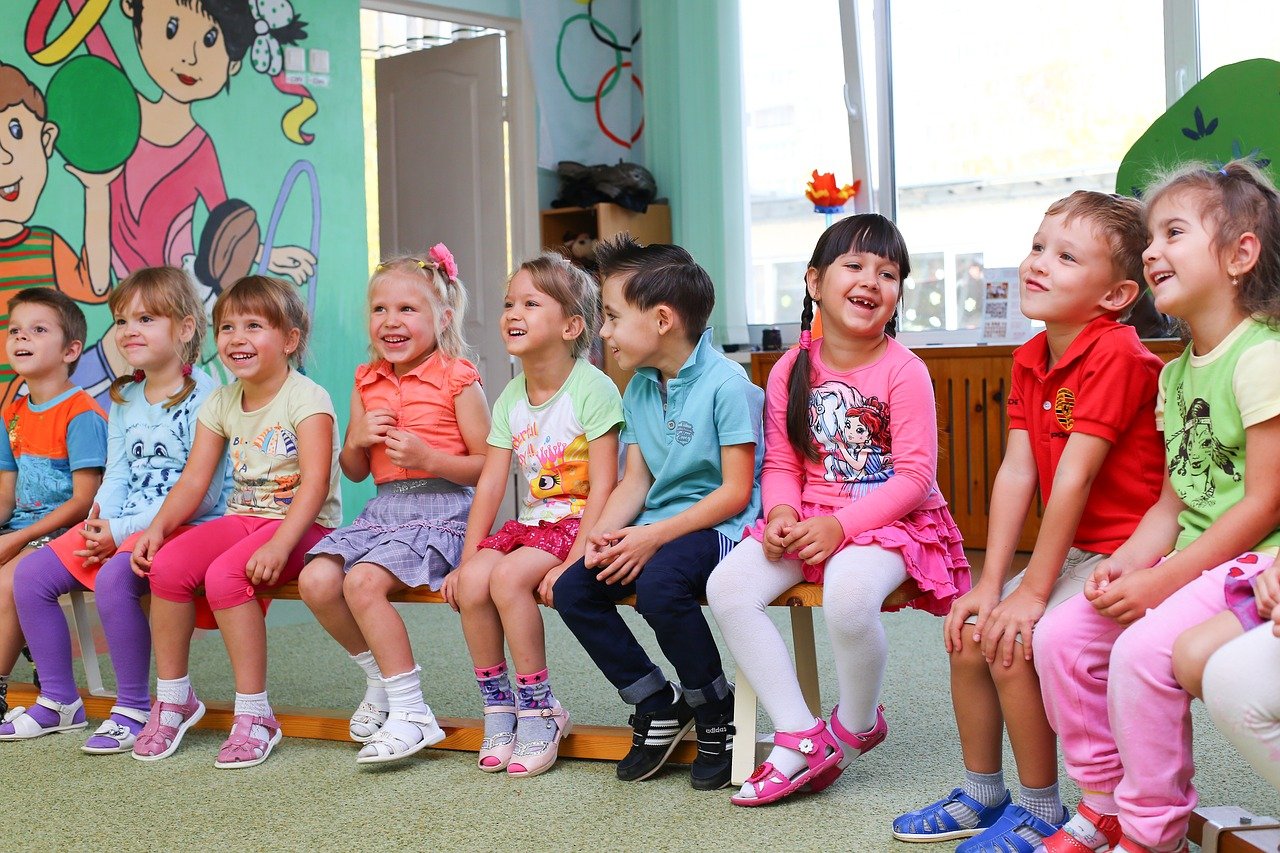 By Mercy Lund On Jun 25, 2022
Share
Thinking about the purpose of early childhood education, being successful comes to mind. But looking at our children, how do we define success? Many parents consider good grades to be a guarantee of success for their children. Still, grades mean success as they have chances of gaining admission into high performing universities.

What’s the point of spending a lot on what is essentially a piece of paper with the title “diploma” on it? It’s to get a good paying job. But to what end? Is financial stability the end of our children’s education? Is there more?

What makes children happy in the long run?

Schools are moving towards academic success in the right way. But that seems to be their only goal. Have we thought about what makes our children happy outside of academic rigors and success?

Yes, parents want their children to be happy. But research has shown, and as we have rightly observed at certain intervals, that academic success is often synonymous with happiness.

In a certain school event in the United States, some students were asked to raise their hands if they liked school, but none raised their hands.

An Associated Press survey recently revealed that school is the most common source of stress for people aged 12 to 17. A therapist, Dr. Kate McReynolds, shared her experience with a child she had helped. She said her parents kept the child in kindergarten and insisted she meet him weekly for therapy, despite her pleas that he just needed more time to play. In the months that followed, he became very unhappy. His attitude deteriorated and he started having nightmares and stomach aches.

“However, what amazed me was that no one in the room responded to this young boy’s annoyance,” she said.

Academic achievement isn’t bad after all, but when it’s overrated, especially in our culture where parents enroll their children in school before they’re even mentally ready to “get ahead,” it’s not ideal. A change must therefore take place.

Is college the right choice for every child?

Many good parents often push their children academically to help them. But many students are not just academically inclined, mentally and in all areas. It’s so disconcerting. This would naturally make them struggle.

Change the definition of “success”.

The Abecedarian project in North Carolina aims to create a play-based learning environment for children. Lumin Education in Dallas offers emotional and behavioral therapy for students who need extra support in school.

The efforts of a single organization alone cannot change the direction of early childhood education. Instead, it will require a continuous process of step-by-step progress toward overhauling America’s education system for the well-being of our children.