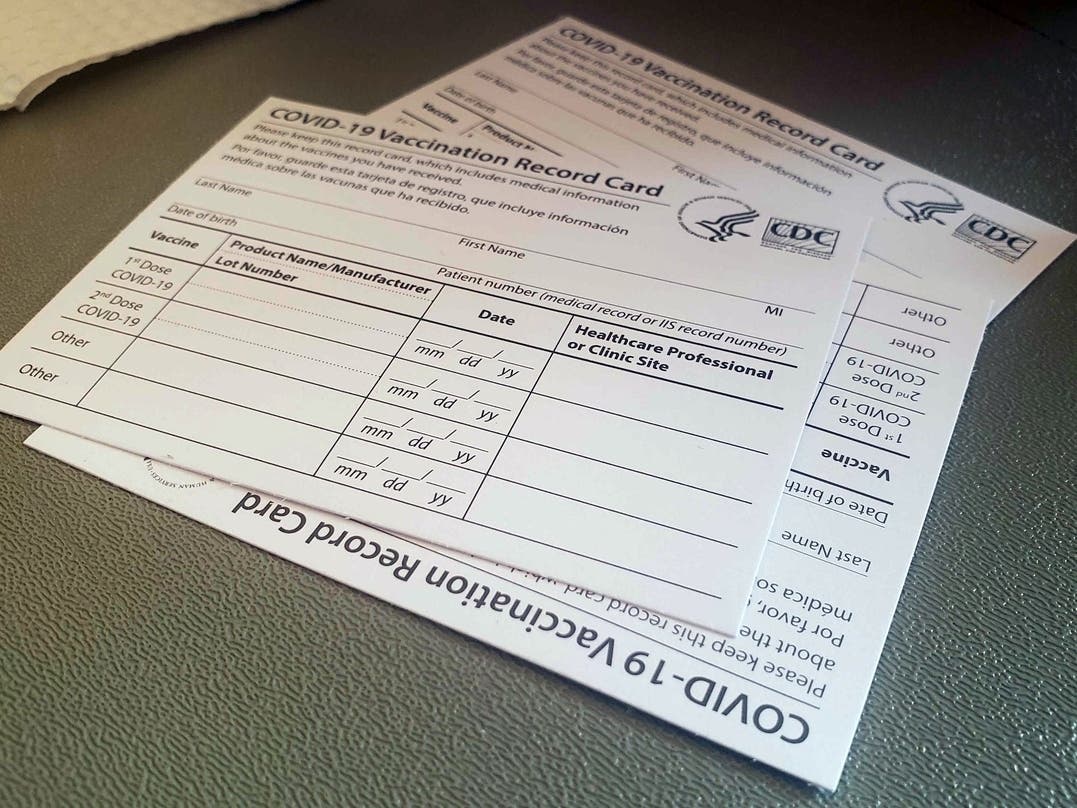 Vaccine equity now! The coalition calls for transparency and accountability

Vaccine equity now! The Coalition issued a statement on February 15, responding to “Governor Charlie Baker’s decision to veto the Legislature’s supplementary budget provision requiring the Secretary of State for Health and Human Services to prepare and implement a “detailed and comprehensive” plan. COVID-19[female[feminine vaccine equity plan. Since the coalition was formed last year, it has repeatedly called for inequalities, especially racial ones, to be addressed in the state’s rollout of the vaccine.

An excerpt from the statement can be found below:

“We understand the administration’s legitimate concern that eliminating immunization disparities within 120 days is not feasible given the magnitude of the disparities,” Vaccine Equity Now! Coalition Co-Chair, Dr. Atyia Martin of Next Leadership Development, Elizabeth Sweet of Massachusetts Immigrant and Refugee Advocacy Coalition and Carlene Pavlos of the Massachusetts Public Health Association. “We agree that the building blocks needed to eliminate vaccine inequity are not yet in place in Massachusetts, so real equity will take longer to achieve.

“However, we are deeply concerned that the administration has announced that it will produce a vaccine equity plan within 30 days of the bill’s passage, without seeking meaningful input from the most vulnerable communities. Inequalities in immunization rates happen at the community level, and designing a plan that is not guided by the wisdom of those working on the ground will only replicate and deepen the mistakes of the past. Exclusion of the voice of the community violates an important element of fairness – procedural justice.

DiggingBoston is an independent metropolitan newspaper serving Boston, MA and surrounding areas. Founded in 1999, we cover regional news, arts, music, food, film and shopping in a lively, fun and insightful way, with honesty and integrity. Consult us on digboston.com!