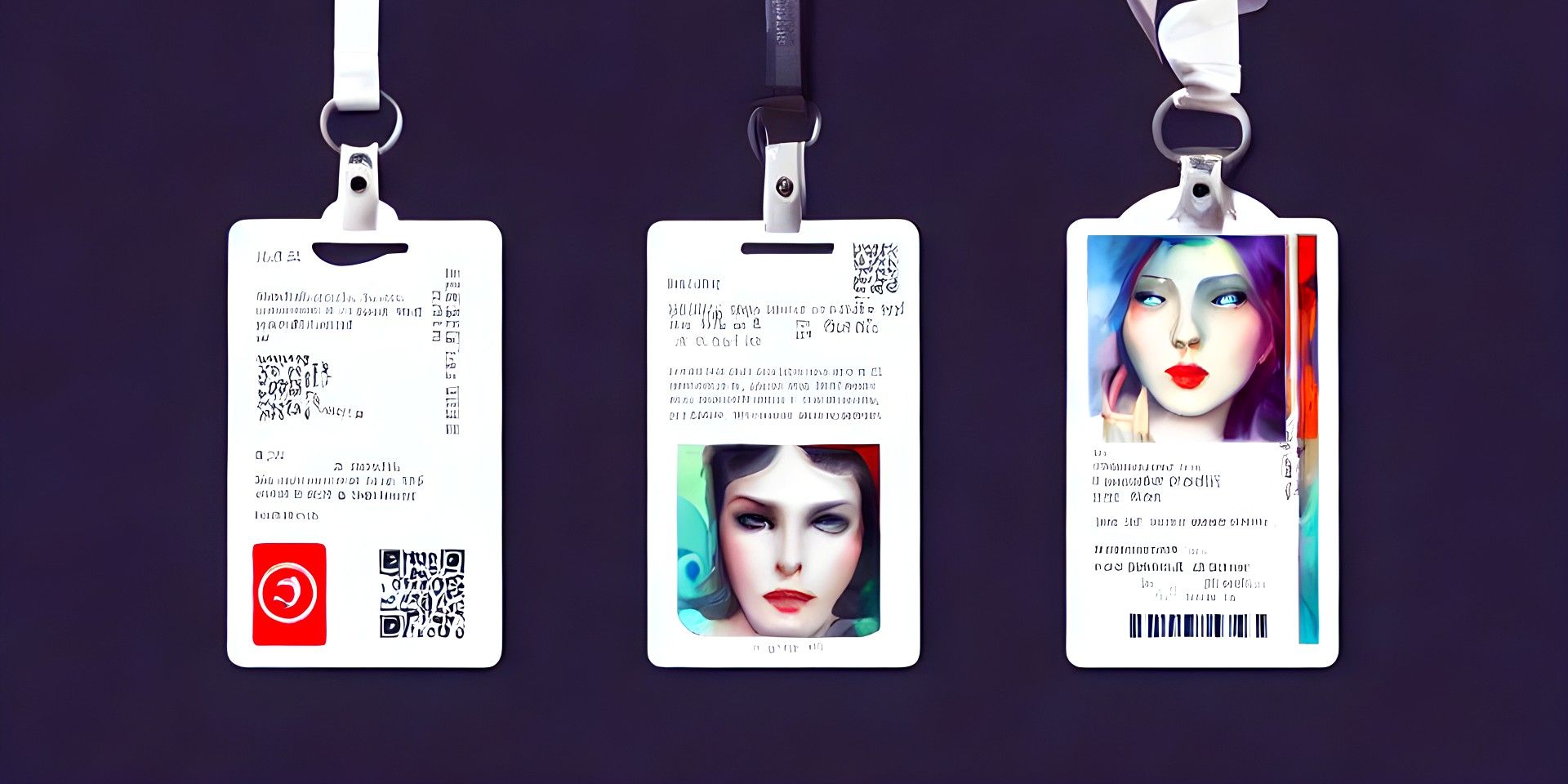 What are Identity NFTs and how can they be used for Blockchain IDs?

Non-fungible tokens (NFTs) have many use cases in block chain, both real and imagined, and a very new and controversial idea is that they would work well for identity on the blockchain. NFT properties work great for ID cards, and creating an identity system to associate a blockchain wallet with a real-world person could unlock otherwise impossible internet citizenship and financial services. However, using NFTs to identify the owner of a crypto wallet is a hotly debated idea, and for good reason.

Blockchain wallets are “pseudonymous”, which means that they are only anonymous as long as the real identity of the user is never connected to the wallet, but once their identity is discovered (voluntarily or not), it can never be disconnected. One of the problems with pseudonymization is that decentralized applications, also known as “dApps”, have no way of proving a user’s uniqueness and must be designed around the complete lack of trust between the user. and the app. Decentralized finance (“DeFi”) apps circumvent this problem by requiring users to deposit one cryptocurrency as collateral before borrowing another. This severely limits borrowing capabilities for users who do not have a lot of on-chain assets. The inability to connect a crypto wallet to a person’s unique real identity limits the services that can be offered on-chain and prevents the formation of an internet-based society.

Related: Why NFTs Are So Misunderstood (And Why It’s A Problem)

In May 2022, Ethereum co-founder Vitalik Buterin and several colleagues published an article on SSRN titled “Decentralized society: in search of the soul of Web3,“where he discussed the idea of”soulbound tokens,” Where “SBT.“The name comes from the popular MMORPG game World of Warcraft, where non-tradable game items are ‘soul-bound’ to the user’s character. It is easy to modify an NFT’s blockchain smart contract so that it becomes non-transferable, this is where SBTs SBTs would be issued by a company, government, or blockchain protocol that takes real-world identity documents and other trusted sources to prove identity No one can get more than one SBT, so any crypto wallet holding an SBT is a unique user and safe to attribute credit history and enter into legal contracts with.

The problem with SBTs is that they are considered very controversial within the crypto community. Identifying and recording crypto wallet addresses is a sensitive topic for people who want to maintain their on-chain anonymity and transact privately. This concern is justified given Web3’s privacy concerns and the ease with which transactions can be traced and tracked. However, with NFT domains for crypto wallets and people posting NFTs and crypto wallet addresses on social media, it’s obvious that many people don’t care about their privacy or don’t know how much they are exposed on the blockchain.

If privacy issues were resolved, SBTs would unlock new forms of DeFi, blockchain gaming, business applications, governance systems, and more. Financial credit scoring would be possible, allowing loans to be taken without security deposits, Decentralized Autonomous Organizations (DAOs) would become more resilient to governance attacks, and social media accounts could be automatically verified. A whole chain decentralized society (or “DeSoc“) could emerge from blockchain-verified citizenship. If governments adopted SBTs, then they could transfer citizen records to the blockchain, reducing their own energy costs for maintaining databases, dramatically improving the time to retrieving and updating records, and potentially eliminating fake IDs.

Identity on the blockchain is a controversial topic, but it is also necessary for further progress. Privacy and security issues on Web3 are legitimate concerns that must be addressed before real-world identities can be implemented, but if these issues are addressed, identity solutions can reduce waste, fraud and storage costs for governments and businesses. Additionally, the idea of ​​internet citizenship may finally emerge, offering the possibility of weeding out fake accounts and holding people accountable for what they do online. With block chain identity solutions, many benefits could be realized, but it could also lead to a dystopian nightmare if people are not careful about how it is used.