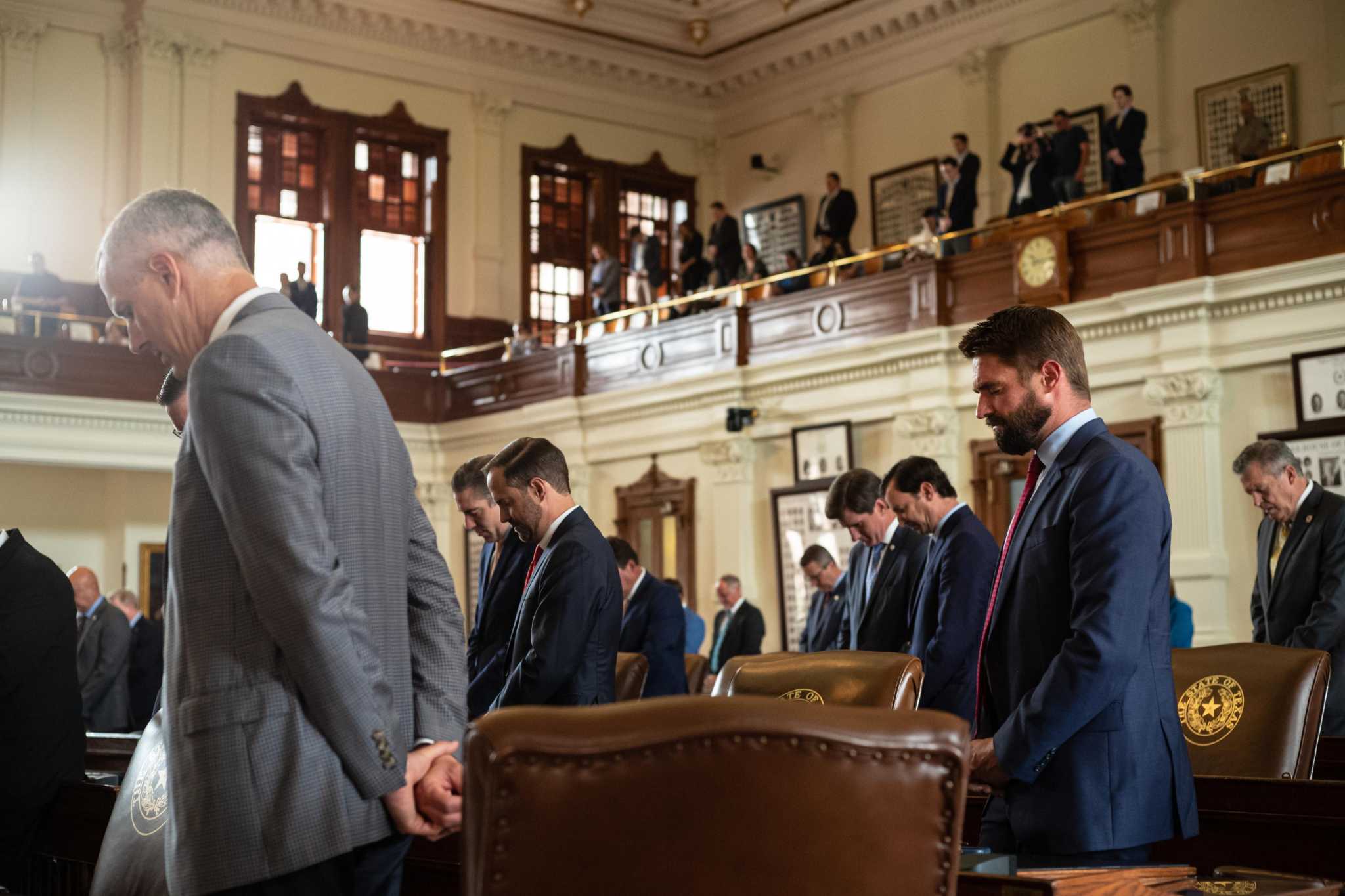 Why the Humanities Bill Fails Students, Teachers, and History

Watching the Texas Senate hearings on Senate Bill 3 for more than seven hours on July 15-16 was revealing. It’s part of my job to keep up with the news, but culture wars are always worrying.

Senate Bill 3 is the companion of House Bill 3979, a social studies curriculum bill that seeks to micromanage and limit what and how teachers teach. Yes, I’ve written about this before, but it’s alive again in this far from special session, and it’s all because our state’s GOP leaders want votes.

We have a State Board of Education and school administrators to make decisions about curriculum. We don’t need micromanagement from heads of state who claim to want less government when they ask for more.

Check out the original bill to see everything lawmakers didn’t want students to learn, including information about Native American history; writings in Frederick Douglass’ journal, the North Star; William Still’s Underground Railroad files; the Chicano movement; the history and importance of the civil rights movement; the “Letter from a Birmingham Prison” and “I Have a Dream” speech by Martin Luther King Jr.; and the American IG Forum. The list goes on.

Why don’t lawmakers want students to learn these parts of our history? One of the main reasons given is that it would make students uncomfortable. It’s absurd.

Looking at the hearings last week, I also considered teachers, students and parents who have no idea what is going on yet will be directly affected.

“Some people look at this bill and think it is so horrible and some people watch it and praise it and see it as such good legislation,” said Zaffirini, who also pointed out that people of color are testifying against the bill. of law. “It’s incredibly interesting to see how we perceive the same thing differently. “

Then there was Senator Charles Perry, R-Lubbock, who accused those who oppose the bill of being fearful. He then gave his take on the ‘endgame’ which he said ‘seeks to throw away whatever is good with what we’ve done as a country and see if we can come up with something better. “.

He also said that students learn that their birthright determines whether they are racist and that hard work is a racist ideology. He said such indoctrination starts early.

It sounds like the fear-mongering stories passed down to parents that got us to this point.


The bill passed party lines in the Senate, with the only four Democrats present voting against and 18 Republicans voting for. Fortunately, it did not go any further because there was still no quorum in the House.

I was proud to hear from those who chose to stand up for the truth in the social studies program. Parents and educators went all out in their two-minute public comments. Teachers and groups of teachers oppose this bill because they are professionals who want and should be trusted, and they want to feel safe in their classrooms.

It was the students of all ages who courageously gave their testimonies that really impressed me. Nayeli Alemán, a rising senior at the Young Women’s Leadership Academy at San Antonio ISD, and many others are examples of the balance, knowledge and civic engagement that students are capable of, even in an education system that is not ideal. This is especially important for students of color, who make up over 70 percent of Texas students.

As a Hispanic who grew up in South Texas and worked as a teacher, what is my perception of this social studies legislation? It undermines teachers and unfairly politicizes their roles, putting them in the crossfire of a culture war. It bypasses students and hides our country’s racist history, making it easy to repeat.