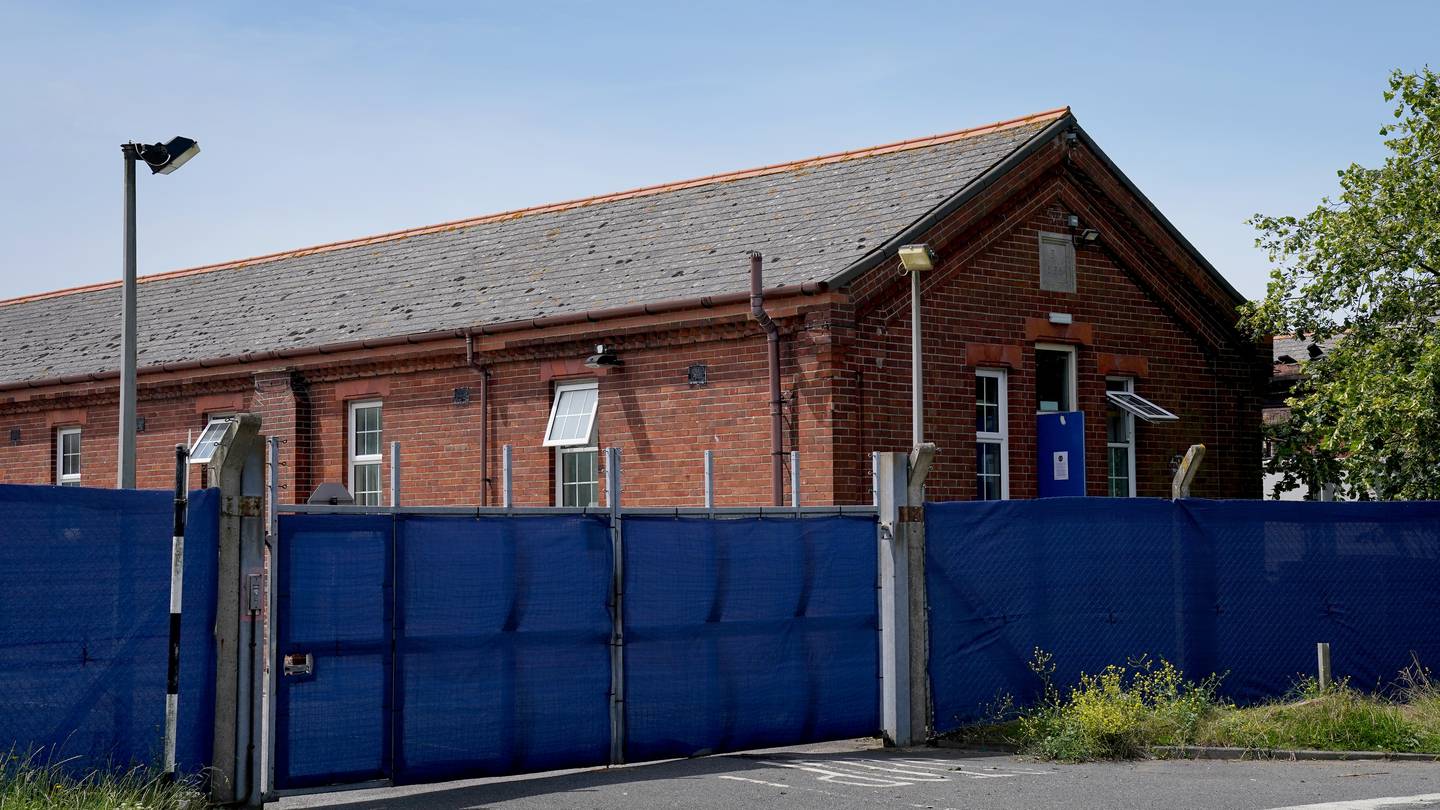 Women who have said they have been raped by smugglers are “not sufficiently supported” at UK Channel migrant centers, the results show.

Inspectors say migrants live in “very bad” conditions in detention centers, including reports of unaccompanied children being held in areas with unrelated adults.

A separate assessment of the conditions found that injuries, including severe burns, had not been detected or properly treated by staff.

The Prisons Inspectorate and Independent Oversight Boards of Dover and Heathrow (IMB) – made up of volunteers appointed by ministers to report on conditions – have visited migrant detention centers in the past three months.

“Our last inspection in September 2020 found these facilities to be ill-equipped to perform their function,” Chief Prison Inspector Charlie Taylor said.

“Following this inspection, the Interior Ministry assured us that swift action would be taken to improve both strategic planning and the conditions in which detainees were held.

“However, despite some limited progress, detainees, including a large number of unaccompanied children, continued to suffer very poor treatment and living conditions.

“We do not know why there were such delays following the assurances given to us by the Ministry of the Interior after our last inspection.

“The leaders told us of the difficulties in coordinating the various partners whose cooperation was required, but this was not a sufficient explanation so that a year later we still found people detained even longer in such conditions. inadequate. “

IMB National President Dame Anne Owers, who was so concerned about Kent’s findings that she raised them with Home Office ministers, said: “Clearly urgent action is needed necessary.”

The results describe families with young children among many spending more than 24 hours in tents upon arriving at the initial treatment area in Tug Haven, Dover.

There were “significant” protection concerns regarding unaccompanied children “regularly detained together” with other men, women and families in the same area.

IMBs visited Tug Haven on the “least busy day” between October 8 and 11, when 400 people stayed there overnight. They raised concerns about:

– Children, including toddlers and infants, as well as potentially vulnerable adults, are detained at Tug Haven overnight;

– A “growing number of injuries among migrants” including fuel burns, cuts and bruises on their feet, which went unnoticed at Tug Haven and could also go unnoticed at Kent Intake Unit and Frontier House, where the migrants are then taken away. In one case, they said a “16-year-old girl who had fuel burns on her legs and had been in Tug Haven for two days wearing wet clothes did not have her injuries detected until she ‘she is admitted to the KIU. By this time, the seams of her clothes had become encrusted with the burns and a doctor reported that the girl was likely to be marked for life “;

– Delays in the delivery of a new promised installation.

The findings also raised issues with those who were later transferred to Heathrow’s immigrant return center, which “lacked neither the infrastructure nor the staff” to handle arrivals.

IMBs discovered that one night four coaches arrived and the detainees had to sleep on the floor without proper sanitation.

They described the conditions as “unacceptable and degrading but inevitable, given the lack of respect for the capacity of the center to deal with arrivals”.

Mr Taylor’s report said around 2,000 people, including more than 700 unaccompanied children, had been detained at KIU or Frontier House in the three months leading up to October “for an average of over 26 hours”.